Although surrounded by the cities of Lafayette and Walnut Creek, Saranap is considered unincorporated, and therefore under country jurisdiction, yet boasts a Walnut Creek zip code. The community's name comes from an early 20th-century commuter rail system with a station that was first known as Ramon Junction, located near the intersection of Tice Valley Boulevard and Olympic Way. Although the two main landowners at the time, Sam Naphtaly and Stephen Dewing, both offered suggestions, the area was named after Sam’s mother, Sara Napthaly.
Today, you’ll still find original homes with large yards, with a mix of different styles in a semi-rural setting. Some addresses feed into Lafayette schools, and the others into Walnut Creek schools. Residents enjoy being able to see deer meandering through the neighborhood, as well as the ability to raise chickens, walk their dogs or children to school. Small business districts along Boulevard Way, and at Olympic Boulevard serve the community, although the proximity to downtown Walnut Creek is also a big draw for residents, as well as easy commuter access to freeways and BART.

Browse the available properties in the area below. 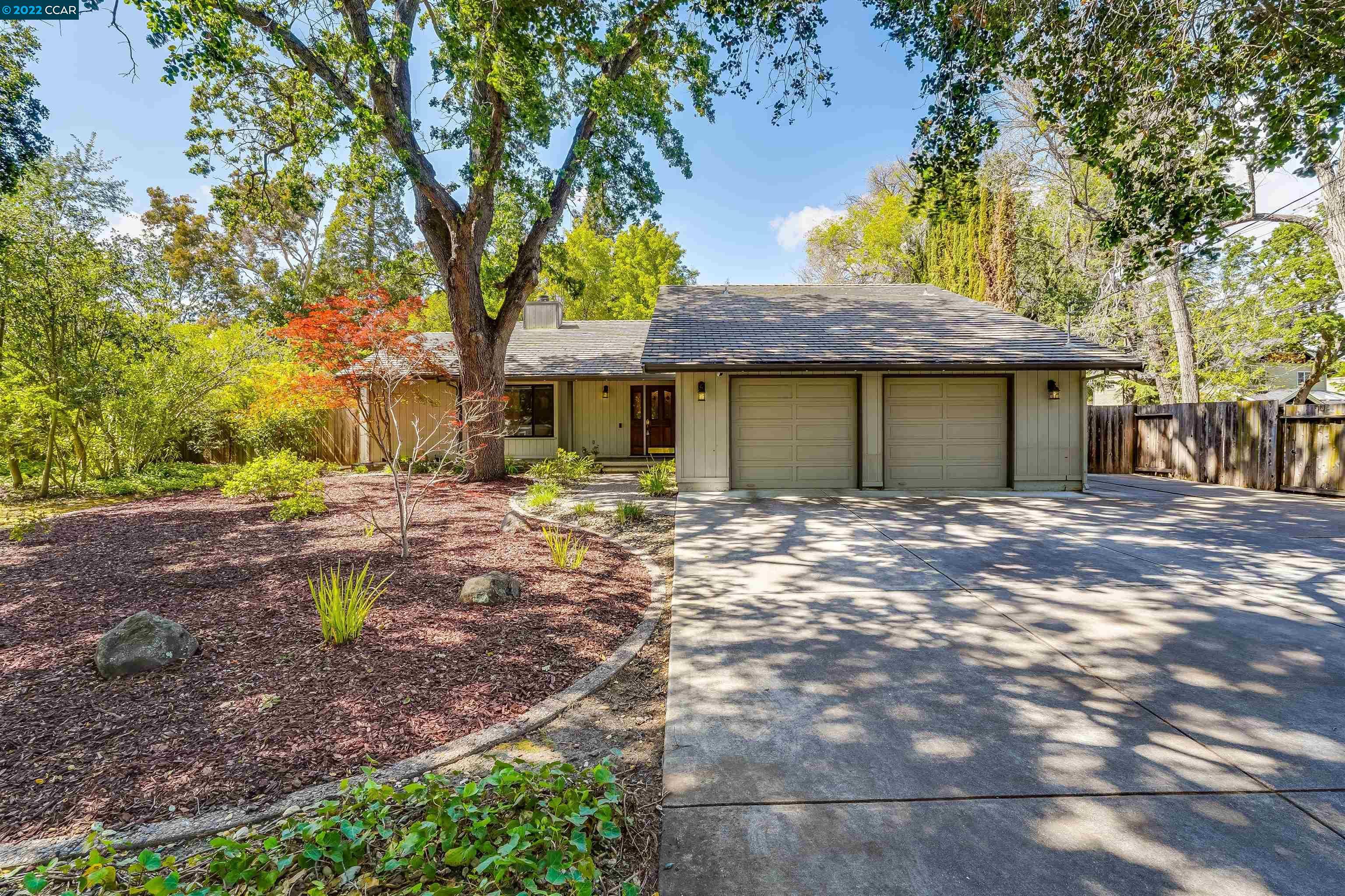 Contact Team Antonia for A+ results in your real estate journey.